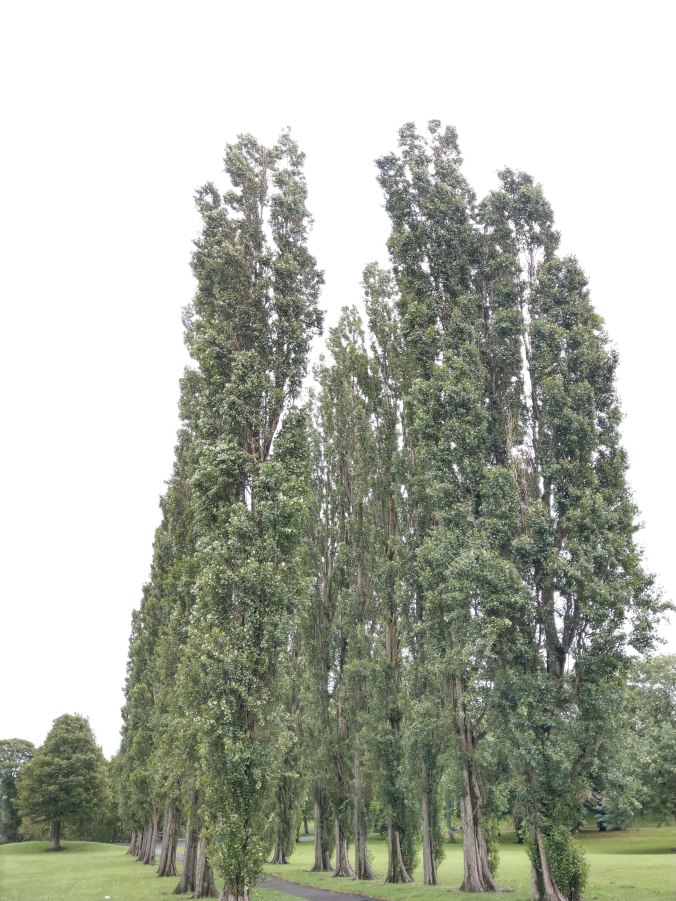 On the freedom of beasts in the cages of their minds and on the minds of the beasts who live in the wild and yet don’t have a place to stay in the world that’s not touched by the love of the human for exploitation. On these things is a plain word: frick.

Frick to the places in your heart that don’t bear love for man, beast or god. Frick to the empty words and lives of those who exist only for themselves. Frick to a diet of sugary-sweet words that are lies that are cluttering up our minds.

One of the best friends I have doesn’t even talk to me. Mainly because he’s never met me. Mainly because he is in my future. It’s hard being friends with someone who I know nothing about. It must be hard for him too. I’ll be glad when we meet so that I can stop speculating about what he will be like. Speculation about the future is almost useless.

Speculating on the past is pretty useless too when you think about it. In fact. even when you don’t think about it, then it’s useless too. You can’t do anything about it so you might as well leave it alone. Stop picking the scabs of your life.

I read somewhere that you can change the way that the past affects your present by getting new points of view. If something bothers you about how Uncle Harry treated you then ask Aunty Sarah (his wife) for her impressions. Then ask your mum and your dad and your cousins and the neighbours at the time. Chances are they can shed some light on Uncle Harry and why he was like that. And then you can move on.

Nothing more to see.